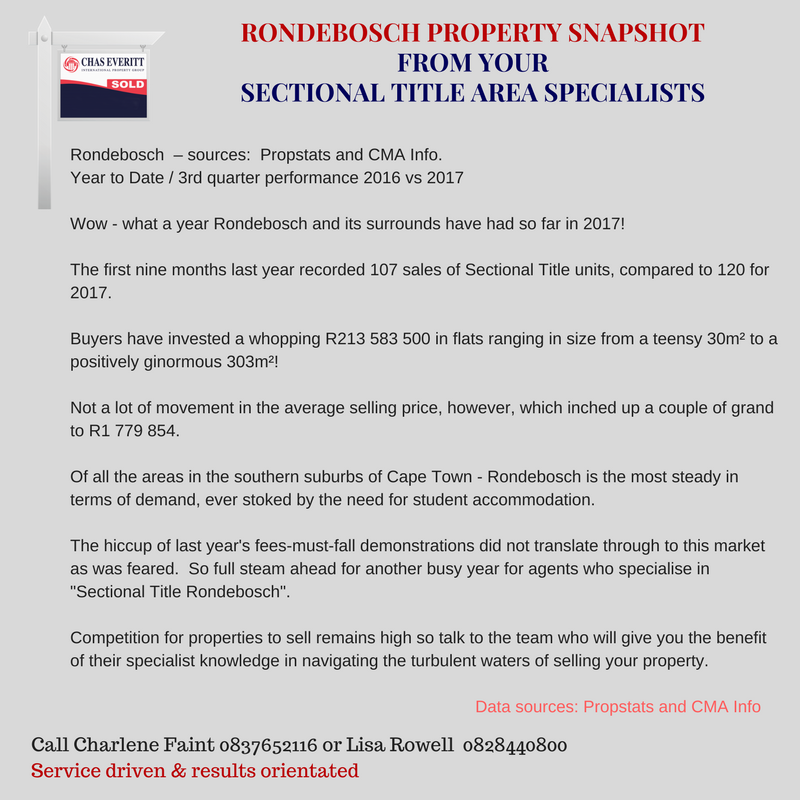 The tranquil suburb of Rondebosch (“the round tree”), in the southern suburbs of Cape Town, is well-known for its old oak trees that create a park-like setting. Rondebosch is home to a number of historical attractions. Guided tours and milling demonstrations are available at Mostert’s Mill, originally built on a farm in the valley of the Liesbeek River in 1796 and the Presidential home nearby is where the “Groote Schuur Minute” was co-signed by Nelson Mandela and FW de Klerk as a commitment towards a peaceful process of negotiations, in 1990. 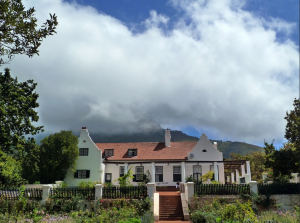 The Rondebosch Common is a national monument and home to 200 indigenous plant species. The Red Cross Children’s Hospital, the Baxter Theatre and a number of good restaurants are close by. 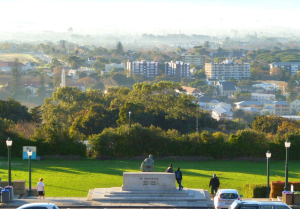 Rondebosch is within easy reach of Cape Town’s delights. Nearby attractions include Kirstenbosch Botanical Gardens, the V&A Waterfront and Table Mountain cableway. Attractive beaches (Camps Bay, Clifton, and Muizenberg) are 20 minutes away as are Hout Bay and Kalk Bay’s fishing harbours. Cape Point and the Stellenbosch Winelands are 30 minutes away. 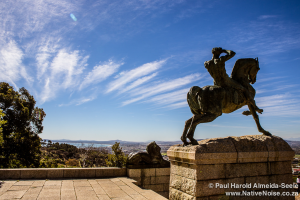 Rondebosch is an investors dream! There are many new sectional title apartment developments coming on stream in the Rondebosch area, but, if you are considering buying there, don’t forget to consider the older, very solidly built apartment blocks as well. They often offer great return on investment .Flats in the older blocks often have high ceilings, well proportioned rooms and, if the body corporate has been well managed, the accumulation of funds over time helps keep the monthly levies low.” 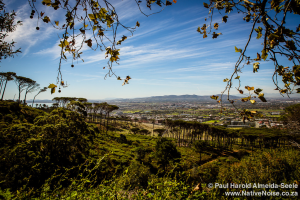 Given the close proximity to UCT, Sectional Title Units are very good investments. According to CMA Info the average price for Rondebosch sectional title units rose from R345 000 in 2003 to R950 000 in 2012. The report shows that there has been a steady increase in prices and that prices have been consistently higher than in the rest of the Cape Metropole. 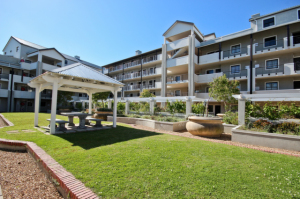 “If you are considering investing in property, it could pay to get involved in the student market. If you are prepared to manage the investment yourself, there is a huge return on renting to foreign students coming to UCT who are looking for furnished accommodation.

“We have also noticed an increase in young foreigners coming to South Africa to do their internships, and this sort of accommodation is ideal for them.” 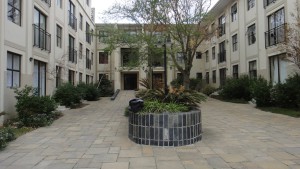 Rondebosch is also home to some of the top schools in the country (Bishops and S.A.C.S. being only 2 to mention) so weather you are looking to invest or raise a family, Rondebosch is the place to be.